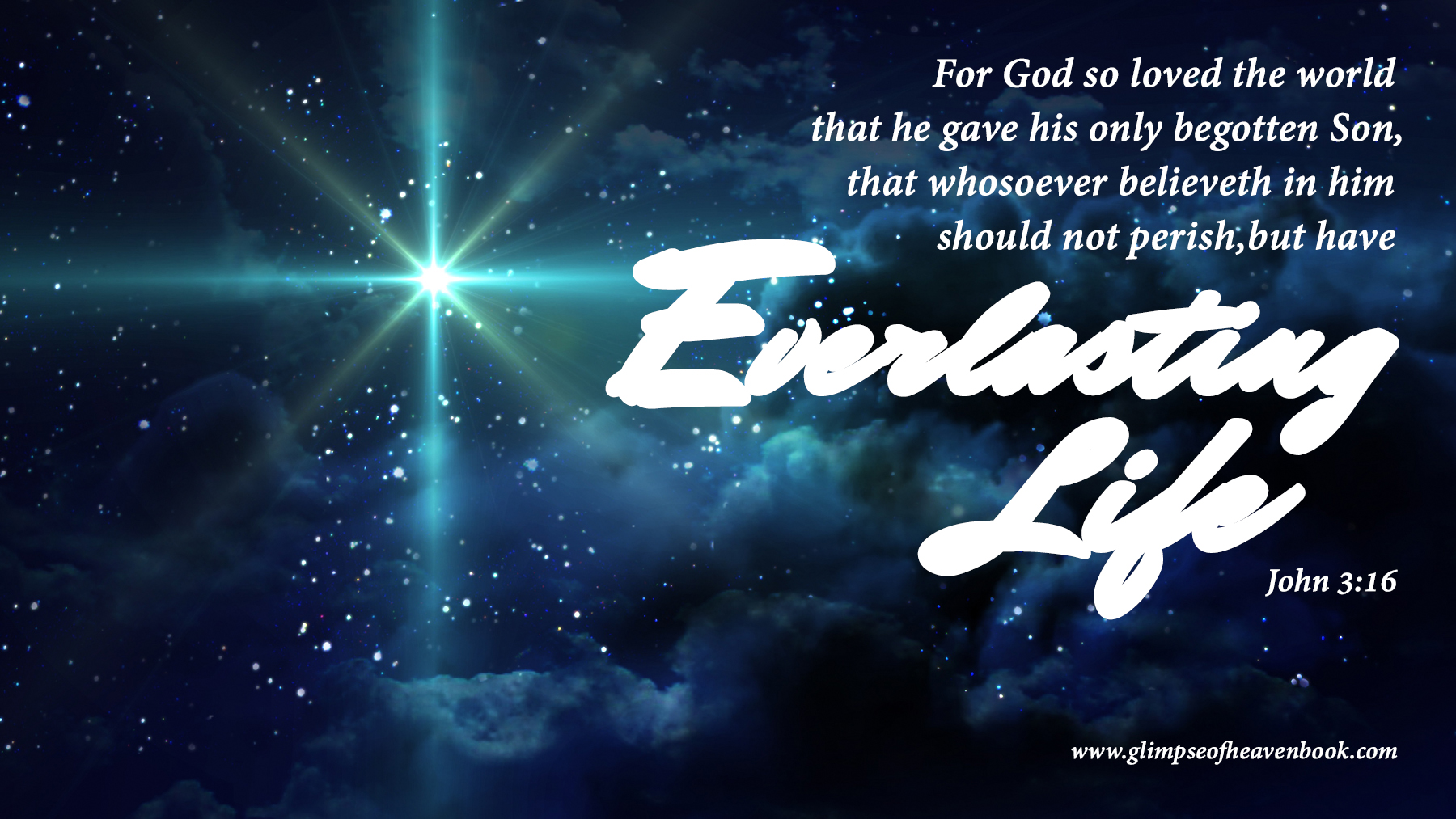 For God so loved the world that he gave his one and only Son, that whoever believes in him shall not perish but have eternal life. (John 3:16 NIV)

Most everyone with some background in church knows that Bible verse. Some have called it the Gospel in a “nut shell”, meaning that all that God has done for us is encapsulated in that verse. We have entered the season of the Church Year known as Lent. For many Christians Lent has no meaning to them because it hasn’t been a part of their tradition. Lent is that season of the Church Year that leads up to Holy Week with the celebration of the resurrection of Jesus from the dead. Something gets lost if all we do is celebrate the resurrection without pausing to consider the part that we played in the reason the resurrection was necessary to begin with. It was the sin of mankind, your sin and my sin that caused God to come to us. It was our sin that caused Jesus to die on the cross.

What did God do because of His love for the world? Jesus said that “he gave his one and only Son.” He gave the only thing that He could give so that we could have a relationship with Him. God gave Himself in the person of Jesus. Jesus, God Himself came to us. We just celebrated that at Christmas. God in human flesh came as that baby born in Bethlehem. Emmanuel which means “God with us.” In The Message, a modern paraphrase of the Bible it says “The Word became flesh and blood, and moved into the neighborhood.” (John 1:14). Jesus, the Word, God Himself became like us, flesh and blood and he “moved into the neighborhood.” There are a whole lot of big theological words to try to explain what Jesus did but it is easy just to remember that God came to us because we couldn’t go to Him because of our sin.

Jesus came to us so that we could change our standing with God. Jesus said that “whoever believes in him shall not perish but have eternal life.” He is talking about a relationship change. Before we come to faith or as Jesus said before we believed in Him we were on the outside looking in. We were on this side of the Grand Canyon and God was on the other side and there was no way for us to get where God was at until Jesus came to us. When we believe in Jesus, we are forgiven we are welcomed into the family of God. Our relationship status is changed to a child of God.

As we’ve entered the Lenten season we use this time to prepare ourselves for Easter. Use these days to remember and reflect on what God has done for you because He loves you. Remember the words of Jesus “For God so loved the world that he gave…” Spend time in prayer  for yourself asking God to point out anything in you that is a distraction for others seeing Jesus in you.